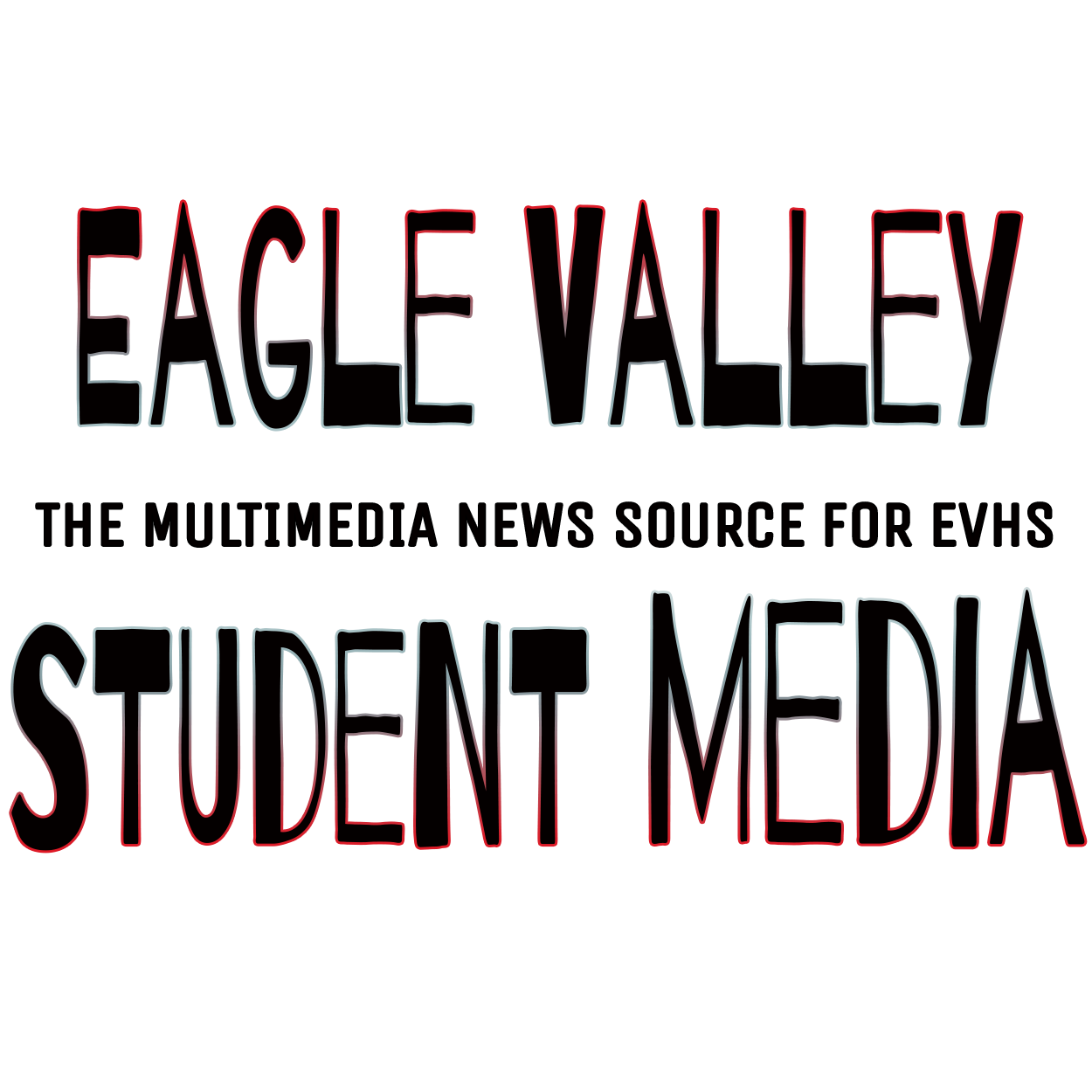 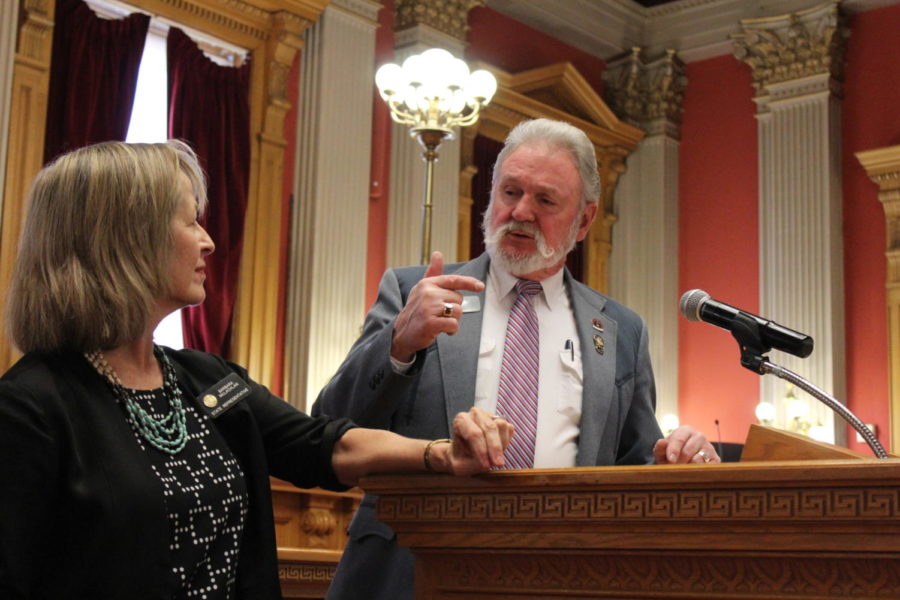 Representative James Wilson (R) of District 60 responds to a student question about arming teachers saying, "“Our society, if you want to quote, is sick." While Rep. Wilson believes that is safer and more practical for teachers to carry firearms, fellow House Education Committee member Representative Barbara McLachlan (D) of District 59 (pictured left) believes that staff should not be armed on school property.

During the 2018 Capitol Hill Press Conference, many topics about students, schools, laws, and recent events were discussed, one of them being mental health. Mental health is a broad topic, a lot of what we discussed was how it tied into bullying, possible threats, and how we can solve this ever growing problem.

“I think we need to be educated on the types of mental illness.” Representative Barbara McLachlan stated, “I know several people with just anxiety, and I know they’re not gonna go shoot people. They just feel awkward in crowds and around people. Sometimes it’s hard for them to seek out help because it’s scary or awkward for them. It almost needs to be addressed in the classroom, we might need better counseling in schools.”

There’s so much stigma around mental illness, given it’s also a broad and complex topic to discuss. Representative Barbara McLachlan and Representative Jim Wilson discussed ways to help and outlets such as Safe to Tell, an anonymous report system. McLachlan also stated that instead of accumulating everyone into one category of mental illness, and instead of taunting and bullying, but to help those who are in need of it.

“Mental health is important, it’s a mark in our society where we feel so helpless we can’t do anything. I don’t know where the solution is, and we might not know until we pick ourselves up.” Representative Wilson stated.

Harassment and bullying of others should not be tolerated. It may lead to further, more dire consequences, which right now we have no solution to. A lot of the results of bullying and mental illness end up with suicide.

Wilson stated, “You have two choices, if you will. You can commit suicide and be gone forever. Or you can choose to stay and bug the people around you.”

All joking aside, suicide and other harassment tie into this broad topic of mental illness. While we may not know where our solution lies, we do acknowledge this is a complex issue, and that we are all a part of it.